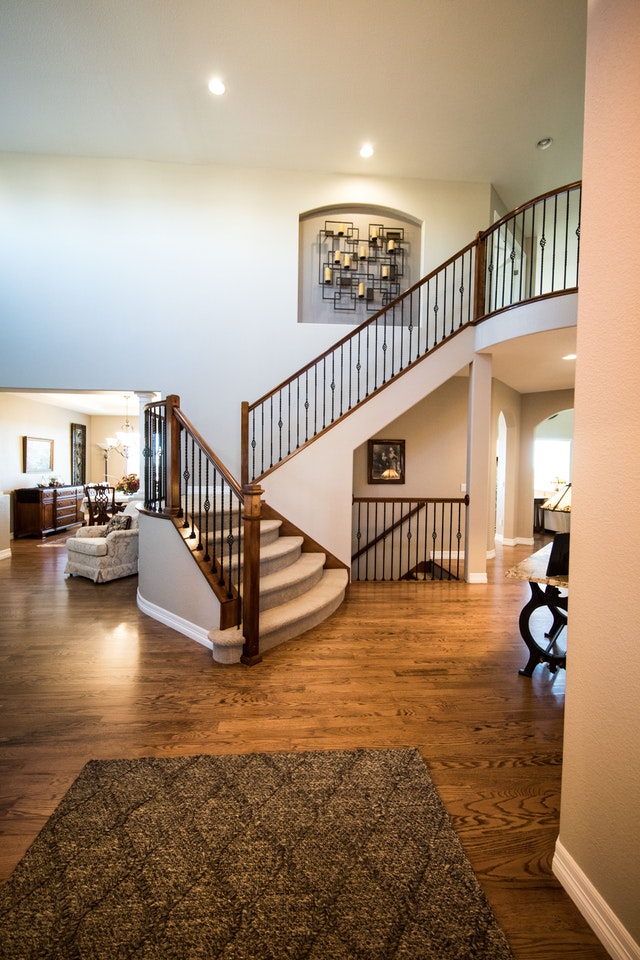 Flipping homes is popular once again. It took about eight years after the Great Recession that started in 2006 for home prices to rebound to the levels seen before the recession. Then, by 2016, in many areas, home prices started to rapidly increase.

The increases in home prices caused more flipping activity due to the potential profits. CNN reports the average gross profit on a flipped home sold during the past three years was about 50%.

In 2017, one real estate speculator took nearly one million dollars ($985,00) in cash and bought a home in an “as-is” condition, sight-unseen. That is what Mr. Lin He did, hoping to make some easy profit.

Flipping properties successfully is math with a bit of luck mixed in. Mr. He had good luck with his purchase in that it was in Malibu, California. He bought the home at a price well below its market value. The home was a foreclosure that listed for sale at $1.39 million. There were no buyers at that price, so the home went up for auction in 2017. Mr. He was the high bidder at $985,000.

That price was irresistible. Simple math meant that there was about $400,000 in potential profits between the purchase price and the value of the home, once the home was back in a nice condition.

Mr. He was very happy to buy the home for that low price. Then, he went to visit the property.

The house was a disaster. The previous owner, who lost the house to the bank, was obviously angry about the foreclosure and intentionally broke as much as possible. The condition of this home, made the most-wrecked fixer-upper look like a palace compared to the mess bought by Mr. He.

After he saw the home in person, Mr. He admits the home was in even worse condition than he expected. On top of that, there was an extended delay caused by the local building department, which took six months to issue the building permit needed for the construction. Then, renovations cost $300,000 and the comprehensive remodeling work went on for three full months after it started.

In early 2019, the home was ready and beautifully prepared for sale with expert staging. It listed with a very successful real estate agent in the Malibu area who marketed the property well as a featured listing.

The listing price was $1.97 million, which was double the price paid by Mr. He to buy the home. In less than three weeks, it sold for the full listing price, giving Mr. He about $400,000 in gross profits after the renovation expenses.

Mr. He was very lucky that the home prices rose so quickly that he got the $400,000 profit he thought was in the deal when he bought the home, even though he had to invest $300,000 in the renovation work.

With 50% average gross returns potentially possible, flipping is attractive to many; however, as Mr. He says, “It is not as easy as it looks on television.”

If you are interested in finding a property to flip, be sure to consult with your trusted real estate professional.